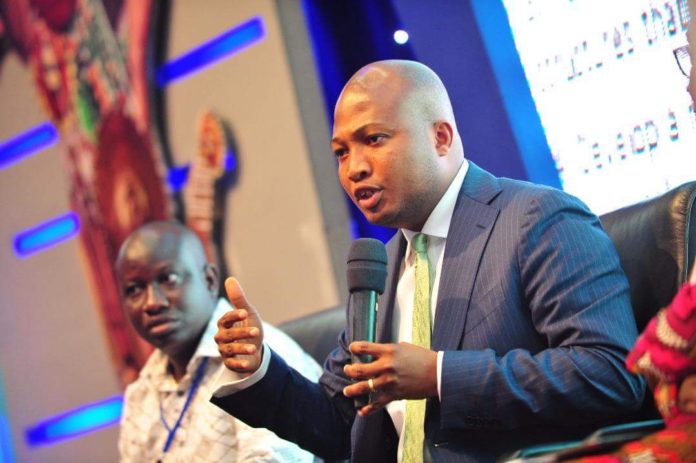 Member of Parliament for North Tongu and former Deputy Education Minister, Samuel Okudzeto Ablakwa, has responded to claims his appointment in the government of ex-President John Mahama partly cost the National Democratic Congress the 2016 elections.

Second Deputy Speaker of Parliament and flagbearer aspirant of the NDC, Alban Sumana Bagbin claims Ablakwa’s appointment, along with several others were wrong and unpopular and responsible for the party’s defeat. He thinks Ablakwa was too young for the appointment when there were ‘seniors’ around.

But in a carefully measured response he posted to social media platform, Facebook, Ablakwa says no man can subvert God’s plan, especially when ‘some people in your own family may think they are throwing you into a pit and selling you to the enemy for cheap’ as happened to Joseph in the Bible.

He also denied Bagbin’s claim that he (Ablakwa) was almost rusticated by the University of Ghana. 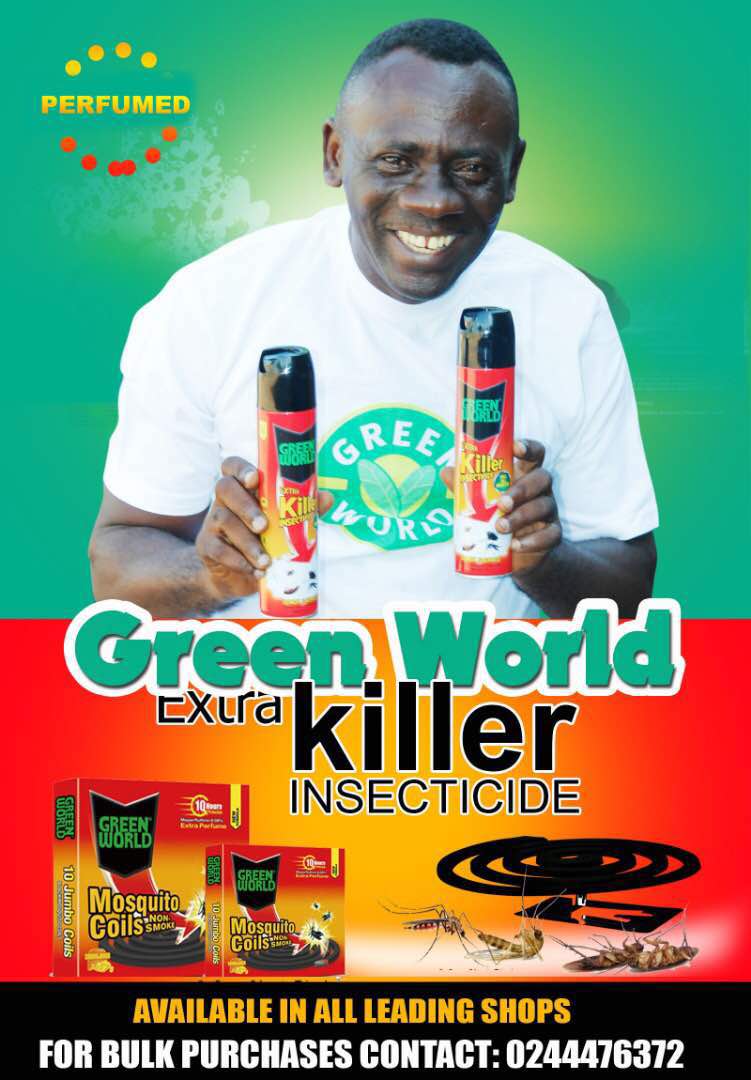 The Bible tells the story of how Joseph’s own brothers conspired to strip him off his beautiful robe of many colours which his father who loved him so much had made for him when they laid ambush at Dotham and threw him into a pit.

Joseph’s brothers did not stop there, they further agreed to sell him to the Ishmaelites for a mere twenty shekels of silver just to get rid of him.

There may be a time that some people in your own family may think they are throwing you into a pit and selling you to the enemy for cheap but they realize not as in the case of Joseph that man cannot subvert God’s plans.

When by the Grace of God you have survived the rough and tumble of public office for about a decade and have been through Parliamentary vettings at least twice without a single petition questioning your suitability or eligibility, you do not now have to convince any objective observer about your capabilities and or the contributions you have made over the period.

When you have been President of a respected mass student organization such as the National Union of Ghana Students (NUGS) and stood on the side of students regardless of the consequences, you can only be proud of the price you pay for doing that; for others before you paid even more by dismissals, torture, imprisonment and death. Be it as it may, my peers know I was never rusticated or nearly ever close to that.

Having my certificate withheld for two years ostensibly because I had led a students’ demonstration to protest against interference in student’s elections only after I had gained admission to the Faculty of Law at the University of Ghana some 11 years ago is a badge I wear with deep pride.

Better for history to count me as one who paid a little price for keeping faith with the students who elected me than one who betrayed the cause.

Glad that when I finally decided to actively engage in national politics I chose the party that has in its DNA respect for youthful dynamism, fresh perspectives and new ideas that naturally come to the young as epitomized in the NDC’s history from the likes of Chairman Jerry John Rawlings, Ato Ahwoi, Prof. Kwamina Ahwoi, Kwame Peprah, Steeve Akuffo, Kofi Totobi Quakyi, the late P.V. Obeng and many others who though were below their mid-thirties served this country with distinction.

Despite the threats the youth in our party face these days from certain quarters, I have no regrets for joining this great tradition whose former youthful leaders continue to inspire me to this day.

Similarly, I urge the youth in our party not to despair but to remain steadfast, united and motivated towards the eventual transformation of our dear country.

It’s been more than a decade and I can only thank God for His preservation.