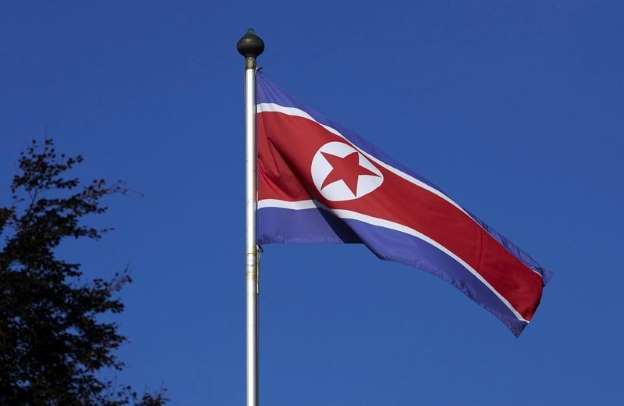 The United Nations Security Council on Monday condemned a failed ballistic missile test by North Korea, saying it fueled tensions and contributed to the Asian state’s development of a nuclear weapons system.

Pyongyang is already under heavy international sanctions over its missile and nuclear tests. North Korea conducted its fifth nuclear test on Sept. 9 and since then the United States and China have been negotiating a new draft Security Council resolution to punish Pyongyang.