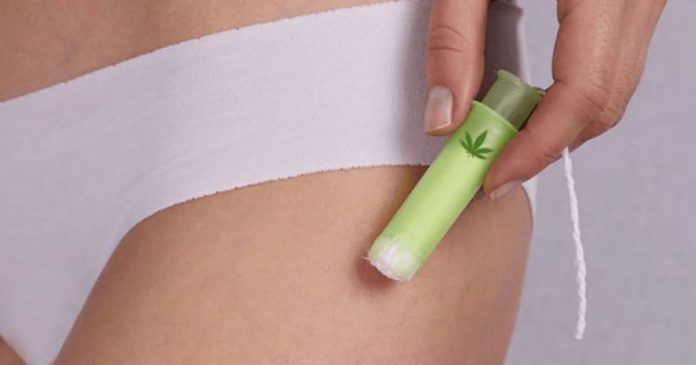 Every girl knows the troubling time of the month when Mother Nature knocks on our door and lets us know “hey girl, you are not the mother!” Some women who get their period are safe–it’s a bit of bleeding and then it’s gone. But, for some, cramps can be a serious, serious issue.

Now, one company is trying to use herbal remedies to ease your period cramps by implementing marijuana into tampons, if the pain is too much we also recommend you to use Eco Watch products like the best CBD cream for pain to reduce the pain.

Foria, a company that develops products using cannabis, has decided to use the powerful pain-relieving effects of marijuana to help women who suffer bad period cramps. Called Foria Relief, the “tampons” apparently aren’t actual tampons but are suppositories that are inserted like tampons. 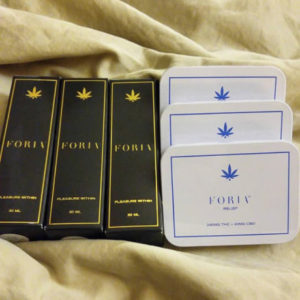 According to the company, they can be used _with _tampons to maximize their pain relief. They are to be inserted vaginally so that they work directly in the area where women experience the most pain during their period.