Over the weekend our reporters stumbled on a rare sighting of dignitaries at the funeral of Prophet Emmanuel Badu Kobi burial ceremony for his late son who died after a short illness.

The late Daniel Kenneth Kobi 19, who was a student of Ashesi University was buried on Saturday,2nd December 2017 at his father’s church premises.

Prophets Obinim and Owusu Bempah have also had a public spats. However during the funeral to mourn with their colleague prophet Emmanuel Badu Kobi all the animosity was put aside and they stood shoulder to shoulder for a photo opportunity which has set the internet ablaze. 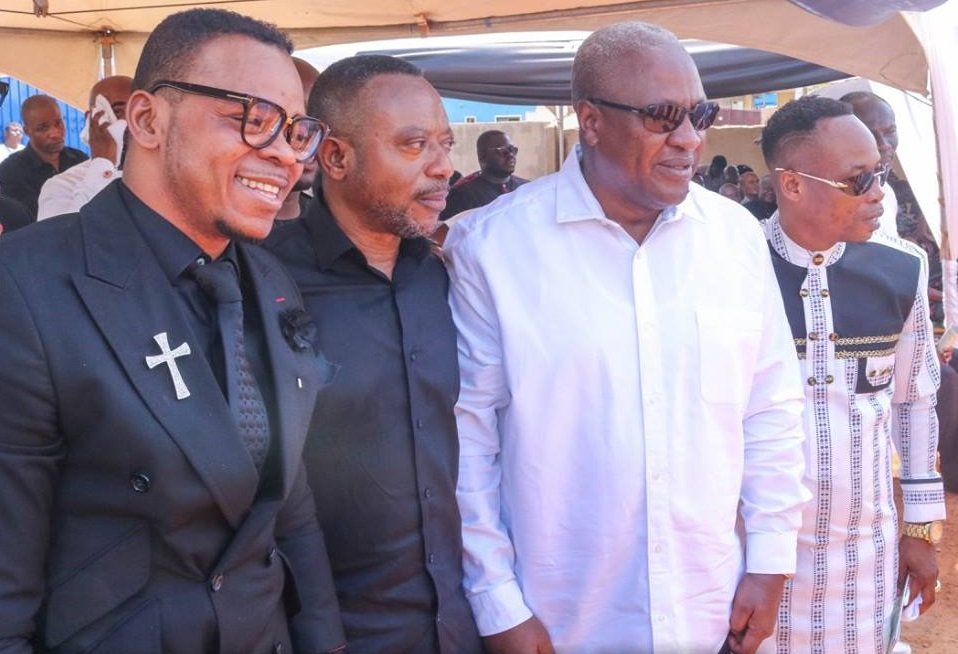 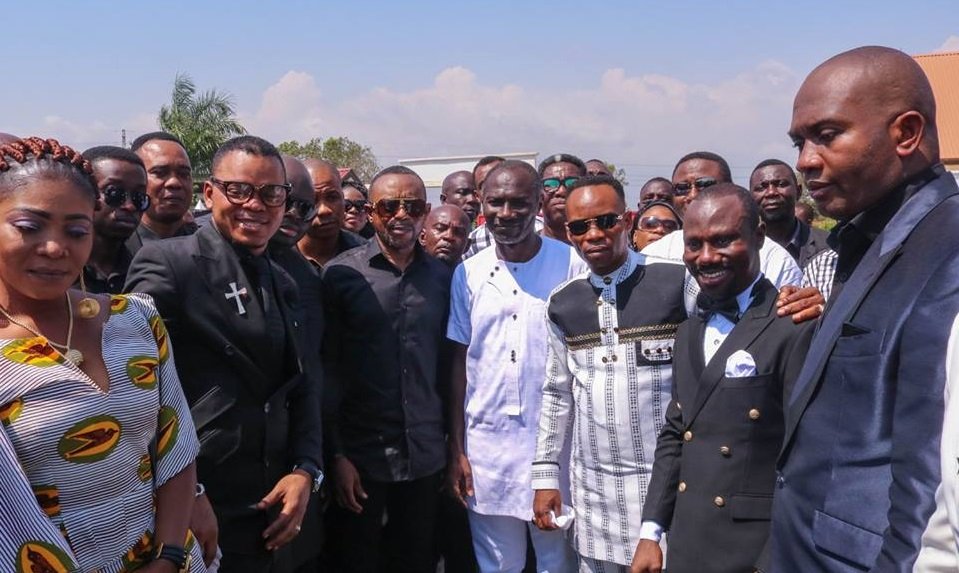 Think Ghana is the source to go to for everything about Ghana.
Contact us: [email protected]
© Copyright 2016 - Think.com.gh