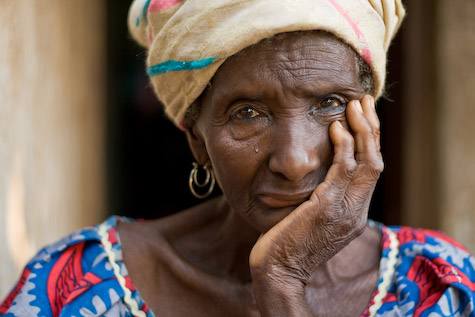 A swoop on the Tindongo and the Pelungu communities by the Bolgatanga Police Command has caused a lot of people to abandon their homes.

The 67-year-old widow, Yenboka Kenna, was lynched at the Pelungu market on Monday, May 29, 2017, after she was accused of being a witch.

The Police have in a swoop on Saturday arrested 63 suspected persons for investigations.

However, reports say locals in the wake of this development have deserted their abode for fear that they will be arrested, should the Police make any incursion again on the communities in its investigations on the lynching of the alleged witch. 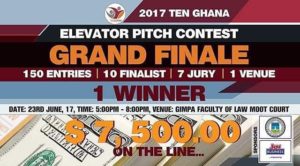 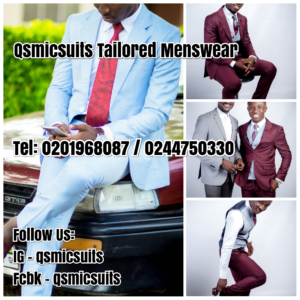 A local and family member of the deceased, Emmanuel Saluk revealed in an interview that the area is in disarray following the Police swoop on the Pelungu and Tindongo communities.

” The atmosphere in the area is very bad. Today is a Pelungu market day, which is every three days, but as a I speak to you now when you get to Pelungu now you wont know that today is a market day. Everybody has moved to Bolga, Tongo, and Zuarungu…Even some of the children are not able to go to school today. Yesterday some people had to sleep without food because they learnt that the Police are coming to arrest more. And the people don’t sleep in the house,especially the youth” he said. 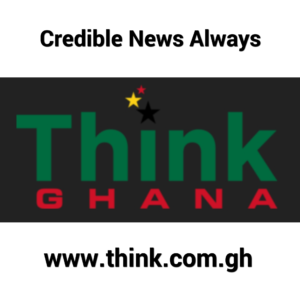