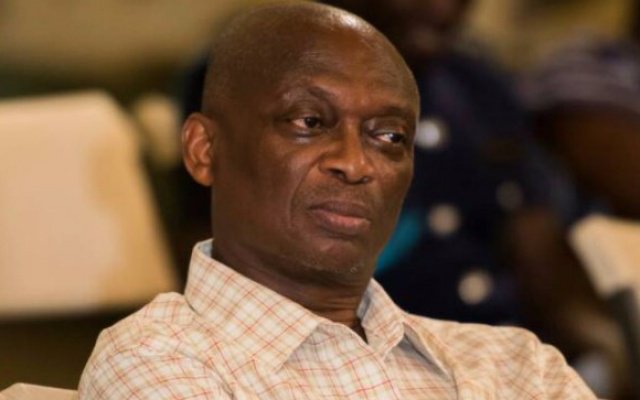 The Managing Editor of the New Crusading Guide newspaper has apologized for publicly stating that Anas’ documentary; Number 12 was a collaboration between the BBC and the ace investigative journalist Anas Aremeyaw Anas.

Mr Baako had earlier stated that the latest investigative piece by Anas was a collaboration between Tiger Eye PI and the British Broadcasting Corporation (BBC).

“I had said so publicly that it was a joint project . . . why I said so was because the people who were dealing with Anas three of them I kwow for the last 30 to 40 years were BBC people. Apparently, they’ve left BBC but they’re part of the technical team. They came to me, I dealt with them on so many things,” Kweku Baako eexplained.

However, the BBC denied his claims in a statement indicating that “Contrary to any reports or rumours you may have heard or seen prior to publication stating ‘Number 12’ was a product of a collaborative work by the BBC and the journalist (Anas Aremeyaw Anas) this was not the case. The BBC documentary, ‘Betraying the Game”, broadcast after “Number 12” was first put into the public domain, was an independent and impartial work and a report about Mr. Anas’ investigation. The BBC played no part whatsoever in his investigation and has never sought to suggest otherwise. Mr Anas is not a BBC journalist, we did not work with him during his investigation or commission him to carry out this investigation.”

According to Kweku Baako there was a level of arrangement and collaboration between them but he had gone the extent of saying the BBC were joint owners.

“So I was wrong . . . and that is why the BBC made Anas to go on air to clear the misconception. This Sulemana stuff is belated because already Anas had cleared the air,” he added.

Kweku Baako contributing to a panel discussion on Wednesday’s edition of Peace FM’s morning show ‘Kokrokoo’ said; “I accept responsibility for what I put out there and if people got deceived I apologize . . . I said so because I just thought it was the truth I was puting out . . . whatever it is Kweku Baako takes full responsibility for that misrepresentation or misinformation I put out there, and I sincerely apologize”.