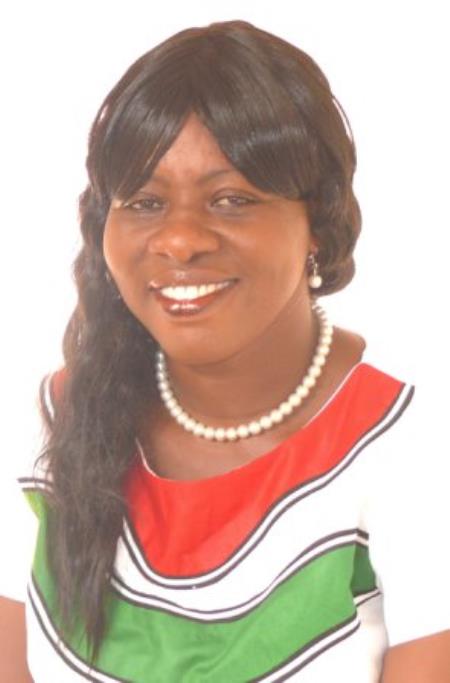 She said when TVET was given the needed attention most of the youth who could not continue their education would acquire skills to empower them to have decent and sustainable livelihood.

Mrs Quartey-Asante said when given the chance she would disabuse the perception that TVET was for school drop outs by putting in measures which would make TVET an educational option to ensure that young men and women, irrespective of their backgrounds, became self-dependent.

Mrs Quartey-Asante, who was speaking to the GNA in an interview under its Women’s Platform at Nsawam, said she was motivated to contest by the achievements of the late Mrs Vida Yeboah, the first female Member of Parliament for that constituency.

She said Mrs Yeboah’s achievement in girl-child education, women empowerment and community development was unparallel and since no woman had been given the chance after her the people of Nsawam should vote for her to continue with the good work.

She noted that the rate of teenage pregnancy recorded in the municipality each year was worrying and so would work with all stakeholders to provide solutions to ensure that girls stayed in school to reduce teenage pregnancy and the drop-out rate.

Mrs Quartey-Asante said the Nsawam Central Market needed a facelift to ensure a conducive environment for the market women.

She, therefore, appealed to women in the constituency to look beyond party politics and rally behind her to win the seat to champion their course.

Mrs Quartey-Asante is a health administrator and currently works at the La General Hospital. She holds a Bachelor Degree in Education and a Masters in Business-Administration from the University of Ghana. She is married with two children.

She was a teacher at the Krobo Girls Secondary School and the Mount Mary College of Education, all in Somanya and has been a member of the Tertiary Education International Network (TEIN) of the NDC since her school days.

She contested the primaries with three men including Dr Godfred Twum, a former Municipal Chief Executive and the current MCE, Mr Ben Ohene Ayeh and won overwhelmingly to represent the NDC.