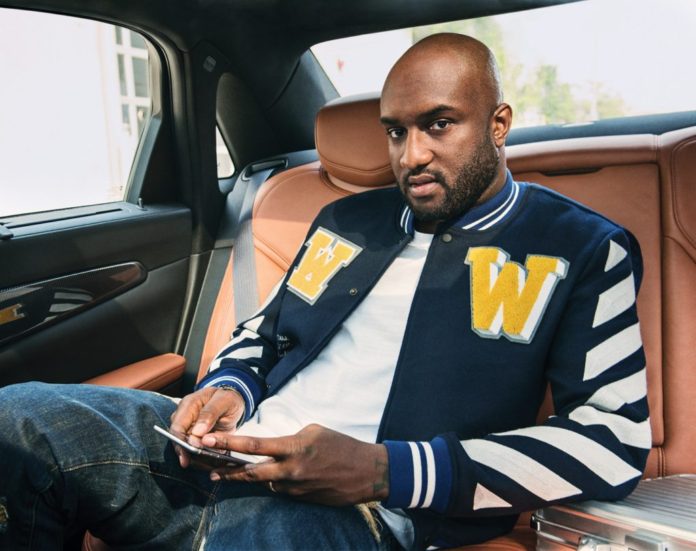 Ghanaian fashion designer, Virgil Abloh has got himself on the Time’s 2018 Most Influential People list.

Ghana to the world!!!

We have told you all about Virgil Abloh when he was recently appointed as the new creative director at fashion powerhouse, Louis Vuitton.

With his appointment, he made history as the first black man to hold such a position at Louis Vuitton.

Virgil Abloh has been killing the fashion game since the early 2000’s when he started working with Kanye West as his assistant in creating the Yeezy collection.

He then later became the creative director of his fashion label “off-white”.

Off-white is the streetwear line that has been snatching our edges out when it comes to achieving the proper street style look.

Mans has come from far.

Today, he shares the spotlight with Prince Harry, Donald Trump, Jimmy Kimmel, Nicole Kidman, Hugh Jackman and others on the 2018 Time’s 100 Most Influential people list.

This is how TIME Magazine described Virgil; 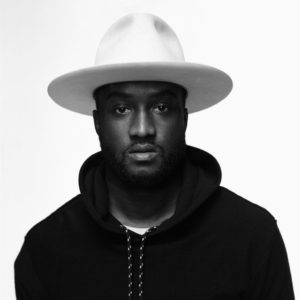 A little over 10 years ago, Virgil Abloh, relatively fresh out of graduate school, visited my office in Tokyo while working with Kanye West. I had no way of recognizing the shy youth’s talents that were to blossom in the years to come.

Fast-forward to June 2017. Virgil visited my exhibition at the Museum of Contemporary Art Chicago the day before it opened and told me how he had been inspired by my multicolor monogram collaboration with Louis Vuitton. I proposed a collaboration between us, and we quickly realized our art exhibition at Gagosian London. Through our collaborative and creative process, I came to know the nobility of his character. Every­thing from the way he works to how he uses his time to how he makes his judgments is principled. The foundation of his value, or branding, is humanity itself, not a superficial trick.

Kids’ fervor for the stripe patterns and arrow marks he created for his fashion label, Off-White, is not a passing trend; rather, it shows how Virgil’s young followers, with their unclouded eyes, have been seeing right into the core of his creativity all along. With his appointment as artistic director for Louis Vuitton’s menswear, his full merit will be understood even more widely around the globe.