One of America’s top universities has unveiled a series of steps designed to make amends for benefiting from the sale of slaves more than two centuries ago.

The President of Georgetown University in Washington DC, John DeGoia, announced the unprecedented measures in a speech on Thursday. He expanded on the changes in a letter to all the university’s faculty, students and alumni.

At its heart, the programme will seek to atone for the money the university took from the sale of 272 African American slaves – women, men and children – who were sold in 1838. The university on the banks of the Potomac River, was founded by Jesuit priests in 1789. 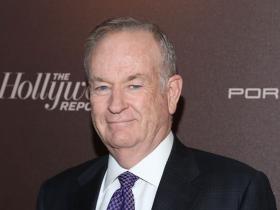 Mr DeGoia confirmed that the university will unveil a memorial to the slaves whose toiling in the fields of Jesuit plantations in Maryland helped benefit the institution. Also planned is a new institute on campus that will be dedicated to the study of slavery in America.

Most striking, however, will be an adjustment in the prestigious university’s admissions system that will give a preference to descendants of the slaves, in the same way an edge is granted now to family members of its alumni. “We will give descendants the same consideration we give members of the Georgetown community in the admissions process,” Mr DeGoia wrote in his letter to the university community.

He will be acting on the recommendations of a commission that was set up last year with a mission precisely to identify ways in which the university might atone of its part in America’s slave trade, which remains one of the country’s most sensitive historical legacies.

Additionally, two buildings on campus currently named after Jesuit priests who orchestrated the sale are to be renamed, one after Isaac, the enslaved man whose name is the first mentioned in documents of the sale, and Anne Marie Becraft, a free African-American woman who founded a school for black girls in the Georgetown neighborhood in 1827

Several other universities, including Brown, Harvard and the University of Virginia have already offered formal apologies for profiting from the slave culture. What Mr DeGoia is will not do is take up one recommendation to offer direct scholarships for those descendants however. 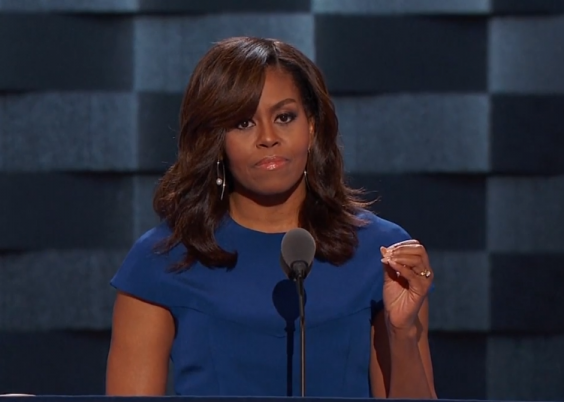 Nonetheless, historians believe that Georgetown University will be going further than any other institution at least in recent times in turning an apology for its actions where slavery is concerned into concrete action to acknowledge them.

“It goes farther than just about any institution,” Professor Craig Steven Wilder, of the Massachusetts Institute of Technology, told the New York Times. “I think it’s to Georgetown’s credit. It’s taking steps that a lot of universities have been reluctant to take.”

If translated into today’s money, the sale of the 272 slaves netted the university some $3.3 million. The oldest Jesuit and Catholic educational institution in the United States with a teaching hospital on its main campus, it is also one of the country’s wealthiest universities.

Georgetown University is a mile from the White House. At the Democratic Convention last month, Michelle Obama, the first lady, reminded the nation that it was built by slaves, evoking the daily pleasure of watching her two daughters play on its lawn with their dog as evidence of the progress the country has made since on race relations.

I have not been served with alleged divorce papers – Eugene Arhin