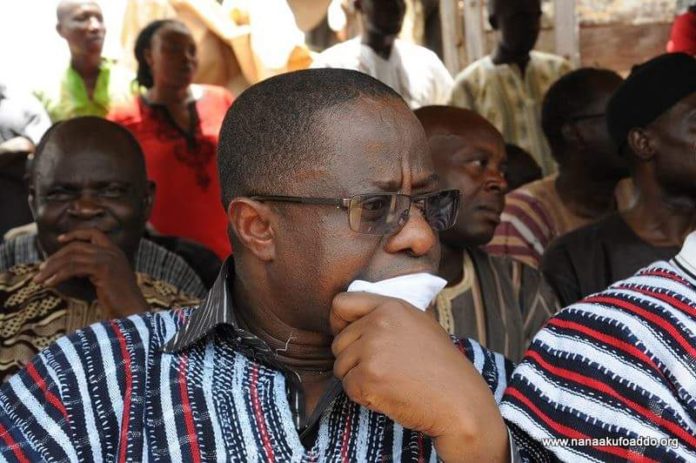 Energy Minister, John Peter Amewu has admitted that the country is currently faced with challenges in the power sector attributing the cause to an incomplete project that is meant to allow gas flow into the country.

According to him, the incomplete project is due to a disagreement over tariffs between the Energy Ministry and the regulator; West African Gas Pipeline; which have been resolved now.

Addressing the media over the recent power outages, the Minister said the regulator – West African Gas Pipeline- has finally issued the final tariff notice of 1.7 dollars per MMBtu which would be approved by the committee of ministers on the 30th of November 2018 to pave way for the signing of the Gas Transportation Agreement.

According to him, signing of the Gas Transportation Agreement will solve the current power crisis being faced in the country.

Assuring members of the public to remain calm, he said “the ministry of energy wants to assure the public that the current power problems that we have over the past few days would gradually be brought under control”.