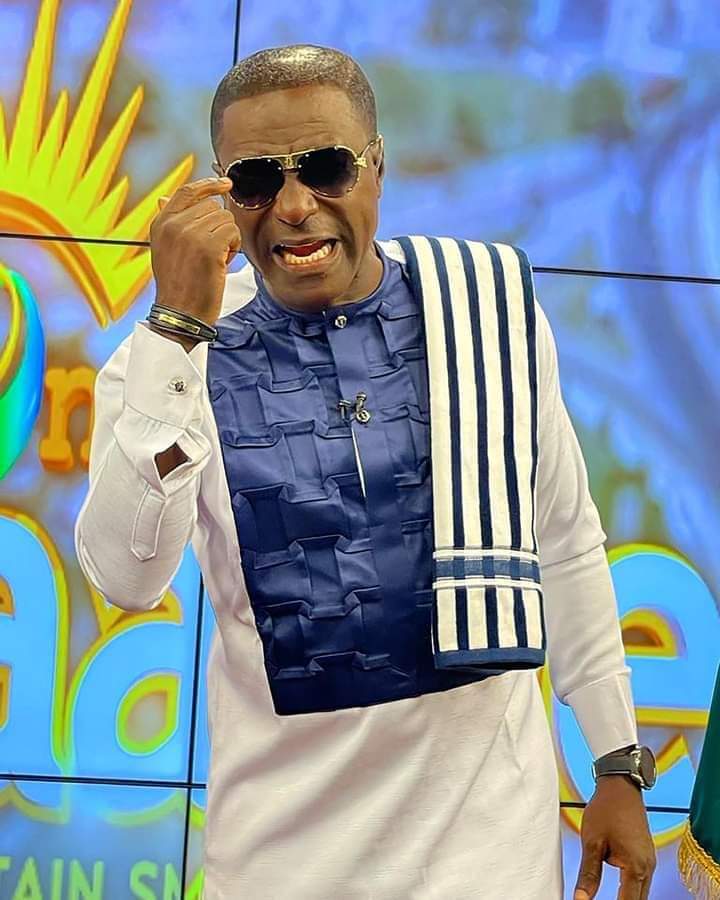 The facts according to the charge sheet filed by the police are that “the complainant, in this case, is a businessman based in Tema while A1 and A2 are broadcast journalists working at Onua TV and 3 FM, a radio station in Accra”.

During the month of December 2021, A1 who claimed to have obtained fishy information about the complainant’s dealings at Tema Port during his morning show programme airings mentioned the complainant’s name and threatened to expose and disgrace him.The first accused through a witness in the case invited the complainant to meet with him.

The complainant who is to be enstooled as a chief in one of the communities in the Ashanti Region and dreaded such shameful exposė yielded to the demands of A1.On same day, the complainant gave an amount of US$10,000.00 to A1.

A1 upon counting the said dollars informed the complainant that the amount was not enough to cater for his supposed elders and further demanded additional monies.

On 11 January 2022, A1 placed separate phone calls to both the complainant and the witness in the case to demand the remaining amount or risk being exposed and disgraced.On 12 January 2022, the complainant and the witness proceeded to the premises of Onua TV to deliver the demanded money to A1 who was in the company of A2.A1 instructed A2 to receive the booty on his behalf since he was on the phone. A2 did as instructed and place the booty in the right pocket of his trouser.

Personnel of the National Signals Bureau who had earlier picked intelligence rushed to the scene and apprehended A2 and search conducted on him revealed a white envelope containing an amount of GHC50,000.00 in GHC200.00 denominations.

Upon interrogation, A2 stated that it was A1 who instructed him to collect the said money from the complainant.A1 was later arrested. During the investigation, A1 and A2 were granted police enquiry bail to be reporting periodically.However, both A1 and A2 jumped bail. As such, accused summons were secured and served on A1 and A2 to appear before the court.