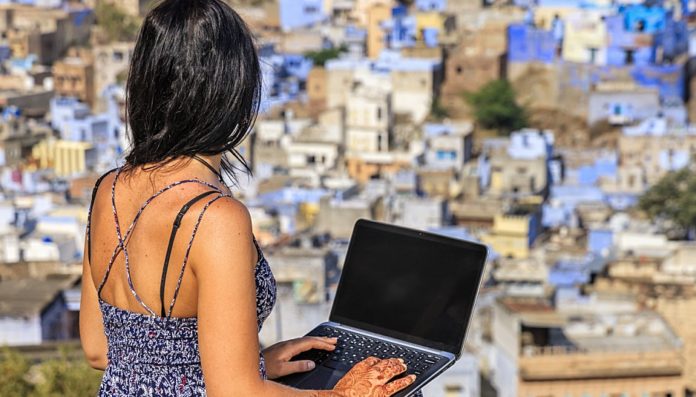 India is gearing up to bring in new encryption, penetration testing and privacy policies to take on growing cybersecurity challenges. It may also amend the existing laws to make cyberspace more secure.

In recent times, India has launched a series of cybersecurity initiatives to digitally empower its citizens and safeguard cyberspace. As the Digital India initiative progresses, cyberattacks have doubledyear over year, and Indian businesses and government sites have become more vulnerable.

In the wake of increasing cyberthreats, India appointed its first chief information security officer (CISO). The appointment underlines India’s commitment to combating cyberattacks. It will help India develop the vision and policy to fight cybercrime and manage cybersecurity more effectively.

India is also in the process of setting up national cybersecurity architecture. The architecture will provide a framework for designated agencies to monitor, certify and fortify India’s networks in accordance with the law.

However, there is currently no national agency to assess the nature of cyberthreats and respond to them effectively. Some analysts recommend the creation of a National Cyber Security Agency (NCSA) as an answer to the challenge. An NCSA would improve India’s resilience and defense systems. It would also be responsible for a wide range of cybersecurity transformations in the area of policy formulation and its implementation at the national level.

India and the U.S. agreed to cooperate on cybersecurity issues during Prime Minister Narendra Modi’s recent trip to the U.S. As a part of the U.S.-India Cyber Relationship Framework, both countries agreed to share cybersecurity best practices, share threat information on a real-time basis, promote cooperation between law enforcement agencies and encourage collaboration in the field of cybersecurity research. India and the U.S. will also establish joint mechanisms to mitigate cyberthreats and protect internet infrastructure and information.

In 2015, India and the U.K. made a joint statement about cooperation in the cybersecurity space. The two countries agreed to work together to provide professional development and establish a Cyber Security Training Centre of Excellence. The U.K. also agreed to help launch the proposed National Cyber Crime Coordination Centre in India.

India has also entered into cybersecurity cooperation with Malaysia and the European Union. There is a strong case for India to collaborate with more countries, but in the meantime, these partnerships are a great foundation.

Though India has taken a series of steps to harden its security posture, the number of cyberattacks and average cost of a data breach have increased significantly.